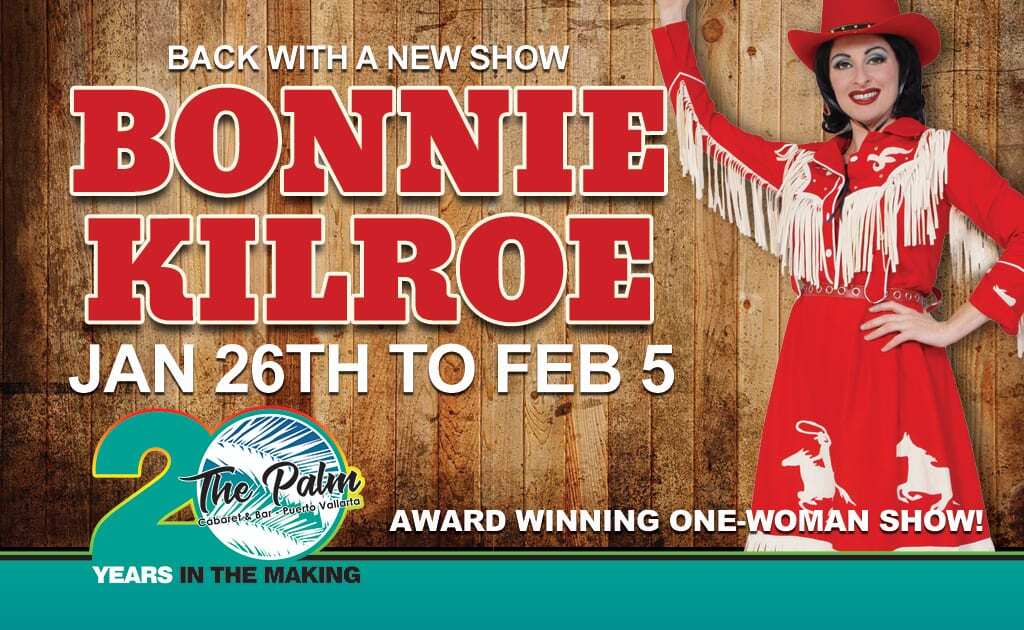 An event every week that begins at 5:30 PM on Sunday and Tuesday, repeating until February 7, 2020

Share
Tweet
Pin
Share
More
0 Shares
Producer, Director, and Performer Bonnie Kilroe is
‘A Farce to Be Reckoned With’
A professional and award-winning* entertainer for more than 15 years, the last 10 of which she has dedicated to her one-woman act—Celebrity Imposters—Bonnie has been singing and strutting her stuff to the enjoyment of local, national, and international audiences, in theatres, convention centres, casinos, cruise ships, and less exotic stages. The producer of her own one-woman-shows—Divas: Vegas Meets Vaudeville, Country Queens and The Patsy Cline Tribute Show (among others)—this versatile performer is always coming up with new ways to thrill and delight.