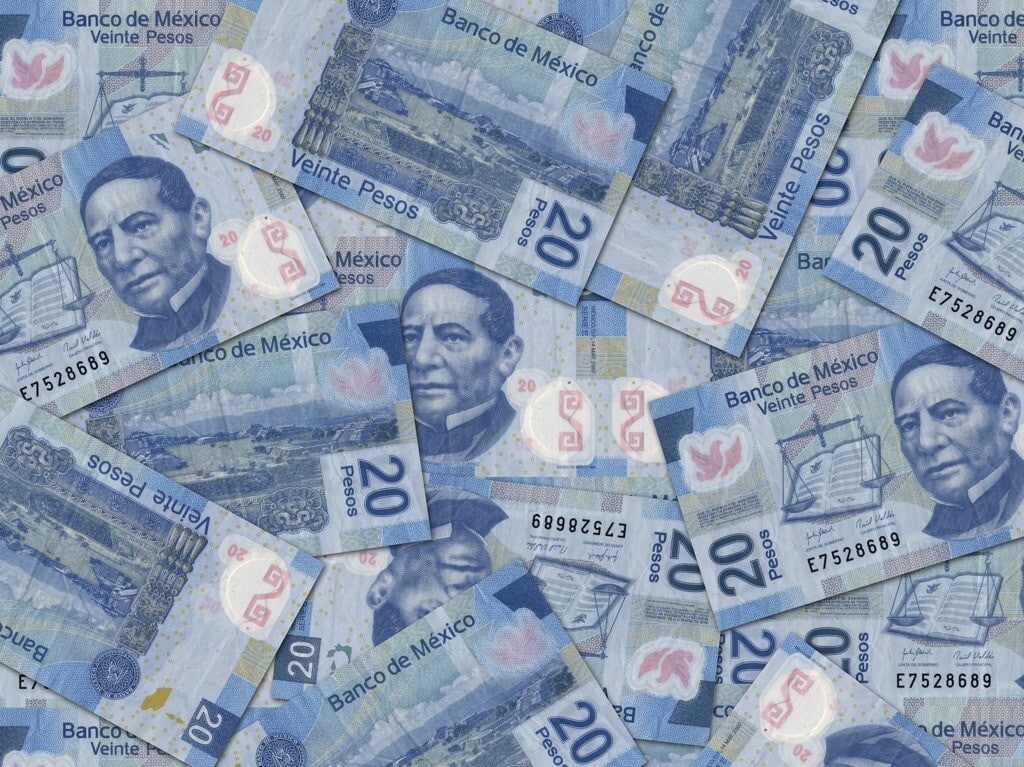 The venerable Benito Pablo Juárez García is doubtless a familiar face to residents of Puerto Vallarta and the country as a whole. His judicious visage weighs our daily decisions from the front of the Mexican 20-peso note, and his permanent presence on the most accessible bill in the currency system may be a most fitting way to underline his legacy as a man of the people.

This future President of Mexico embodied the concept of rising above the circumstances of one’s birth, as Juárez ascended from poor, rural origins to a distinguished career as a defender of justice.

His years of service as a lawyer and legal advisor took him to the bench of the Mexican Supreme Court, where he exercised his progressive ideas with a focus on the fortunes of the country’s underserved underclasses. As Head Judge of the Court, he ascended to the Presidency in 1857 when the incumbent was forced to resign in disgrace.

Fortunately for the turbulent young nation, Juárez would make much more astute use of its’ highest office, holding it until his peaceful last days in 1872.

In his remaining years, Benito Juárez was an invaluable guiding hand in Mexico’s fate. He helped shepherd the country through a two-year civil war as well as one of France’s many colonial invasions of the Americas during the era.

Juárez never abdicated his position as President even after being driven from the capital to areas of Mexico beyond French control, surviving the rise and fall of the so-called “Second Mexican Empire” and seeing his full powers restored after the collapse of the puppet state.

By maintaining his claim as Mexico’s legitimate leader through the country’s formative years and displaying defiant resistance to the European incursions that plagued the entire hemisphere for hundreds of years, Benito Juárez was able to move the country in a markedly positive direction and find a home in the imaginations of a nation for centuries to come.

As President, his doctrine could be summed up in his most enduring quotation: “Entre los individuos, como entre las naciones, el respeto al derecho ajeno es la paz,” or for the benefit of Anglophones, “Among individuals, as among nations, respect for the rights of others is peace.”

After reclaiming his position, Juárez declared the first Mexican Constitution, working to solidify the States of Mexico into a true Union by asserting centralized government. He instituted a viable working relationship with the country’s northern neighbor, an important diplomatic step in maintaining peace with memories of the Mexican-American War well within living memory. He also fought to bring the military under civil control, placing public power at the forefront.

One particular aspect of President Juárez’ policy–referred to in historical context as “La Reforma”–was his crusade against a Catholic Church that had dominated many aspects of public and private life for hundreds of years after being imported from Europe. His antipathy for the institution drove him to deal out mortal blows, stripping it of its massive land holdings and economic wealth in a series of redistribution programs and promoting secular education.

All told, Benito Juárez was the rare man to become a legend in his own time.

Indeed, Juárez impact on Mexican history is so profound his birthday (March 21) is the only individual anniversary to be enshrined as a national public and patriotic holiday in the country…and so, next time you’re northbound through town along Centro’s main thoroughfare or paying for that purchase with a crisp blue 20-peso bill (maybe one of the new 500s if you’re lucky), perhaps pause to consider how one human being can change the course of history.

AJ Freeman is an adventurous spirit, serial friend maker, and general enthusiast. He lives his everyday life hoping to demonstrate the nearly infinite potential for discovery and wonder on this small wet rock orbiting a dim yellow star in the backwoods of the Milky Way.
PrevPreviousTraveling to Puerto Vallarta With Small Children
NextA Night At EclecticosNext