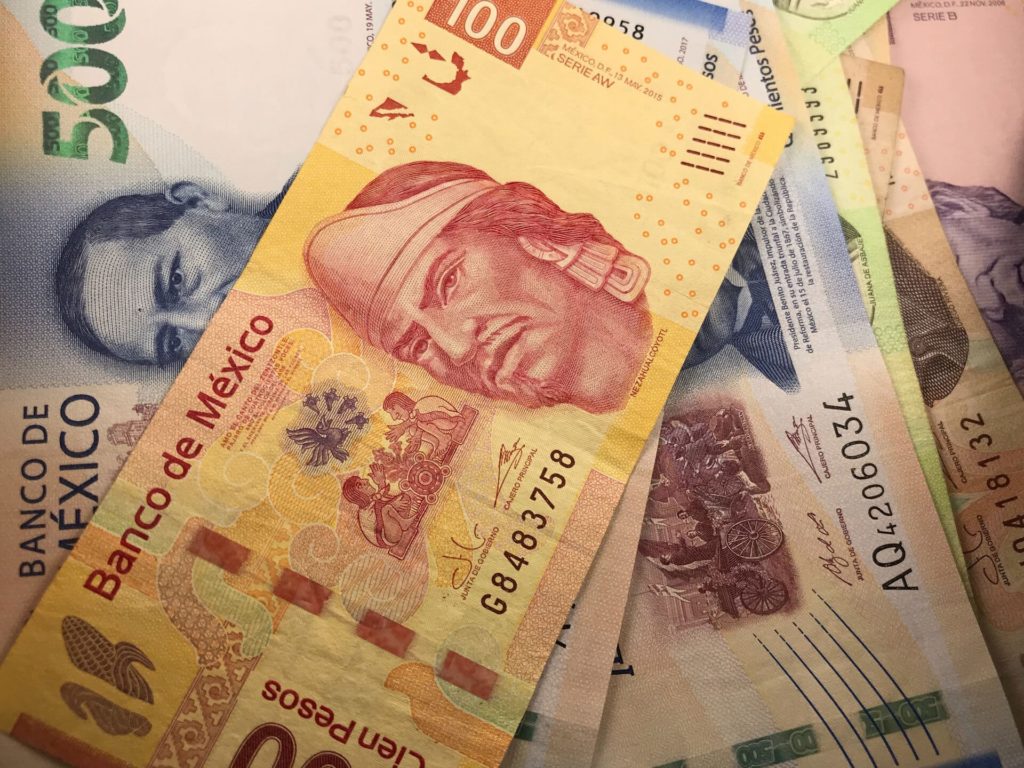 If you’ve ever wondered about the identity of the bold warrior who proudly stands guard on the front of Mexico’s 100-peso bill, #WeLovePV is here to tell you that he is none other than the venerable 15th Century Mexican leader known as Nezahualcoyotl (go for it, “Net-za-hoo-ah-co-yo-tl”).

Nezahualcoyotl was a polymath in the DaVinci mold, with recognized contributions to architecture, philosophy, and battlefield strategy to go along with his savvy as a statesman. Born as Acolmiztli Nezahualcoyotl (“Lion’s Arm” in 1402 to the minority Acolhua people from the Lake Texcoco region, he was immediately looked to as the heir apparent to a minor throne. This noble birth was something of a curse, as the young prince would live to see his father assassinated when he was just 15.

In the wake of the coup, Nezahualcoyotl was forced to flee the region for several years, finding his way to the Mexica capital city of Tenochitlan by 1422. Here, he received a formal education as a citizen would (thanks to some well-placed bribes from rich family members) which sharpened his focus on the pursuit of power, but a change in regime placed a familiar target on the future ruler’s head, and he was forced into exile once more.

During his time in hiding, Nezahualcoyotl meticulously devised a plan to create a single military force from the largest city-states surrounding the civilization’s capital. Forming a coalition of nations numbering over 100,00 soldiers, Nezahualcoyotl embarked on the campaign that would give his armies control of the entire region by 1428 and create the Aztec Triple Alliance that ruled Mesoamerica for generations. As a result, he was crowned its undisputed ruler.

During his time at the pinnacle of Aztec society, Nezahualcoyotl was thought of as strict, but unbiased. He enacted a system of 80 laws that were seen as just for the time, and frequently punished nobles who ran afoul of the law to its’ fullest extent. Nezahualcoyotl even put four of his own sons to death for violations of his doctrine. He was also noted as a skeptic of the indigeonous gods that required blood sacrifices, and worked to minimize the practice in his time.

Even considering his endeavors in statecraft, Nezahualcoyotl may best be remembered for his intellectual and creative prowess. He is known for his poetry and prose, and his love for the written word saw him build a massive library that was unfortunately destroyed during the Spanish conquest.

Historians also recount that during his early adult years, Nezahualcoyotl had what he believed to be a divine experience while on a spiritual search, and he had a lavish temple constructed to the deity in the capital city. Under his inspired rule, the Texcoco region experienced what is known as its Golden Age, seeing the region flourish as the intellectual center of the empire, a city-state that has been referred to in texts as the “Athens of the Western World.”

From a diplomatic perspective, Nezahualcoyotl represented a departure from many contemporary empire builders, as he offered conquered societies the chance to join his kingdom and pay tribute instead of being crushed under his fist. He also offered his subject an uncommon level of religious freedom, as although he made dedicated efforts to convert conquered peoples to his personal deity, they were mostly left to practice the faith of their choosing.

By his death in 1472, Nezahualcoyotl was able to leave behind a thriving empire, a catalogue of poetry, and an estimated 110 children, one of which succeeded him as ruler of the Triple Alliance. His work in birthing a nation formed a society that would endure in strength until the Columbian colonizers arrived on Mexican shores, and that still endures in the fabric of Mexican culture today.

Continuing a global tradition of honoring history’s great thinkers on currency as well as their political leaders, Nezahualcoyotl’s modern commemoration on the 100 peso bill stands as testament to the power of a vision…and so, the next time you reach into your pockets to pay for those happy hour margaritas, perhaps pause to consider how one man can change the course of history.

AJ Freeman is an adventurous spirit, serial friend maker, and general enthusiast. He lives his everyday life hoping to demonstrate the nearly infinite potential for discovery and wonder on this small wet rock orbiting a dim yellow star in the backwoods of the Milky Way.
PrevPreviousWhat a Drag PV Interview With Freda and Steve
NextHey, Who’s That Guy Aquiles SerdánNext