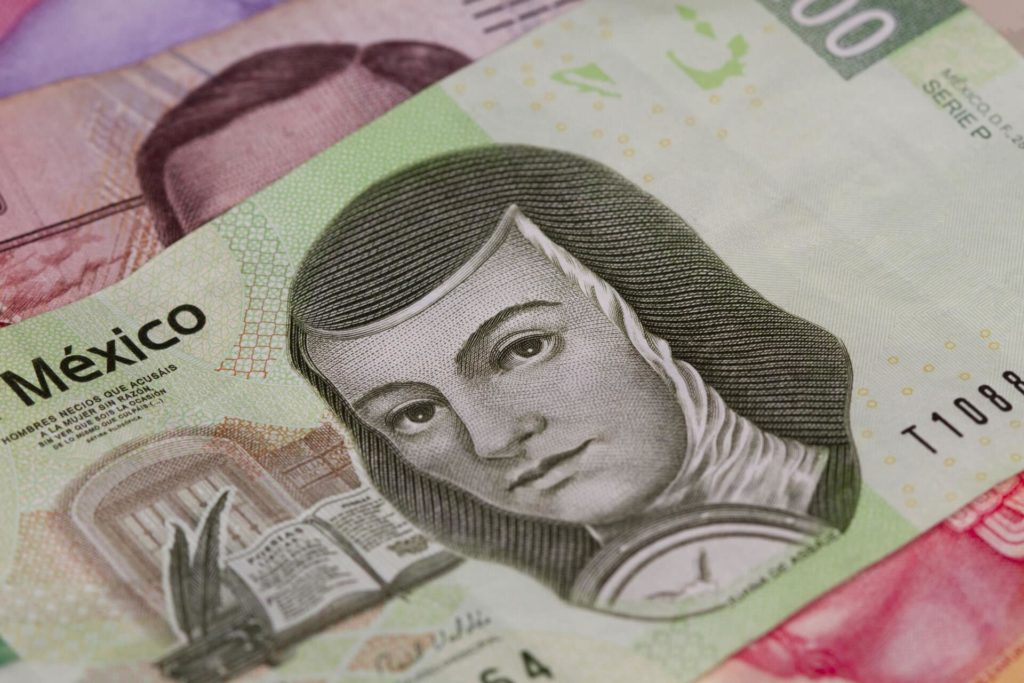 Women have certainly made their mark on Mexico’ history as well, and the presence of Sor Juana Inés de la Cruz on Mexico’s 200-peso bill reflects her significance in the creation of a nation.

Answering simply to “Juana” in her early years before taking on the religious honorifics that would define her later life, this aspiring writer, poet, composer, and lifelong beneficiary of the Church lived out her days under the colonial rule of Spain. Because of this, she was fluent in several languages, including Latin and the native Nahuatl dialect along with the Spanish forced upon indigeonous people in the wake of the European incursion..

Young Juana placed a blazing focus on understanding the world she had inherited, and began to gain recognition for her work in philosophy before her teenage years had come and gone. Her exhaustive efforts at self-education gave her a broad base of knowledge on a range of subjects as well as informing her famously outspoken perspectives which eventually gave her a widely used sobriquet translating roughly as “Phoenix of the Americas.”

By 1667, Sor Juana elected to commit to her studies full time, working within the only avenue to education commonly available at the time: the Catholic Church. According to the scholar herself, she wished to “to have no fixed occupation which might curtail my freedom to study.”

Once entering a nunnery in Mexico City, she used the vast resources of the de facto ruling class to her advantage, accessing prized materials such as paper and ink to compose a diverse body of work spanning topics including religion, love, and social themes. She turned her private quarters at the convent into a public discussion forum frequented by the intellectually influential, including teachers, political advisors, and fellow clergy with access to education.

As a pridefully independent thinker, Sor Juana encountered adamant opposition at every turn. She advocated for women to be placed in positions of authority so that they in turn could educate and uplift other women as well as working to eliminate scenarios in education that placed vulnerable  young women in unequal power dynamics with male teachers, making her one of the earliest recorded high-profile activists for feminism in the modern age.

Over her active career, she produced hundreds of pieces of prose and poetry that sparked all manner of controversy, and eventually responded to pressure from to end her writing career rather than risk official sanctions from both church and state by 1693. Just two years later, she lost her life to a deadly plague that swept the nation while attempting to administer treatment to other nuns.

Unfortunately, only a relative handful of her written works have survived to the 21st Century, but Sor Juana’s handwriting will long be emblazoned on the consciousness of the country. Her uniquely enlightened view if the world–formed in her youth through ravenous reading–enabled her to turn the factors at hand in her favor…strangely enough, without the oppression of the Catholic Church feminism in Mexico may not have taken root for generations more.

Indeed, this iconic woman of the cloth has been mythicized beyond mortal constraints. She is widely seen as connected with the Virgin of Guadalupe as well as associated with various Aztec goddesses. She is held up as an eternal symbol of the feminist struggle as well as Mexican national identitiy, and in 1995 her name was inscribed in gold on the walls of the Mexican congressional building.

One of the few creatives to be honored with depiction on national currency, the enduring significance of Sor Juana stands in direct testament to the subversive success of her vision…and so, next time you reach into your wallet and pull out that bright green bank note, perhaps pause to consider how one woman can change the course of history.

AJ Freeman is an adventurous spirit, serial friend maker, and general enthusiast. He lives his everyday life hoping to demonstrate the nearly infinite potential for discovery and wonder on this small wet rock orbiting a dim yellow star in the backwoods of the Milky Way.
PrevPreviousHey, Who’s That Guy Aquiles Serdán
NextPuerto Vallarta’s Most Popular BeachesNext