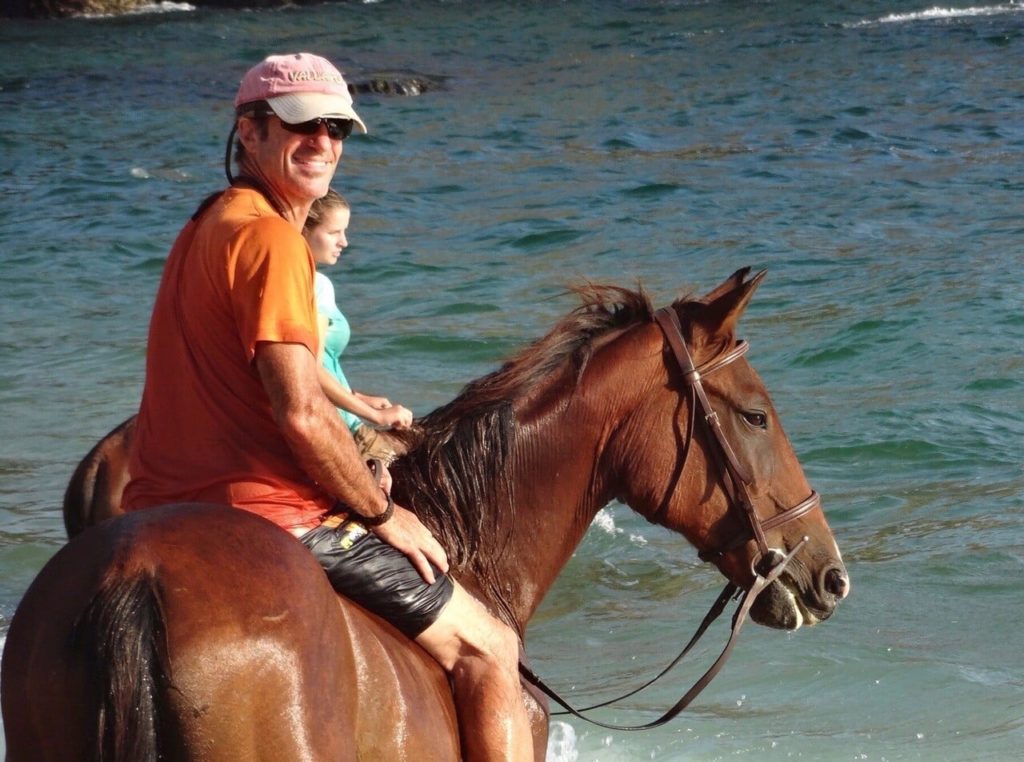 Dan was a commercial fisherman from Eliot, Maine.  When time away from his family became a regular thing, he switched gears to his passion – photography.  Dan became a commercial photographer for 20 years.  He and his wife, Holly, have 5 children and 3 grandchildren.  They’re avid campers and have camped all over the US and Mexico.

And just like you and I, Dan and Holly found that they spent a lot of time daydreaming about the possibility of moving to Mexico.

Their journey began back in 2005 when they began to look for a place in Mexico to settle and, as the universe often does, an opportunity was presented.  They met someone that had a ranch with about 100 acres for sale near Mayto.  For those of you unfamiliar with this area, it’s a quaint little town by the sea, about a 2 hour hard ride by car from Puerto Vallarta.  While they were looking for their little postage stamp in town, this whole new idea began to unfold.

With the purchase of the ranch behind them (a story in and of itself), they did what many of us do – they went back and forth between their life back in the states and their dream in Mexico.  Eventually, circumstances would lend themselves to sell their businesses back in the states and make it a full time thing in Mayto.  There was a rundown house on the property and not much else.  They would have to apply their camping experiences and a bit of research to bring life to the ranch.  Composting toilets, solar panels to provide electricity, gardening, goats(!) – this was all very necessary and needed to be figured out.  Also just as important was getting to know the locals, as a few of them would be instrumental in helping them resolve challenges on the ranch.

From the beginning, the ranch needed to be sustainable – not depending on future generations to meet the needs of it.  The campground evolved into a sustainability education center.

Between volunteers (they tapped into their camper community) and ingenuity, the ranch became their home and campground to other travelers.  Completely off the grid.

And that’s is how the story begins.

One after the other, there were frustrations, countless challenges, tragedies…and victories.  And one by one, visitors would say ‘this would make a great book’.

As I sat listening to this fascinating account of how all of this came to be, I couldn’t help ask myself…what does it take, exactly, to have the guts to do something like this?

We, as part of our American culture, are conditioned to the American dream.  Family, work, retire to someplace warm.

But who said Mexico?  That’s another country – and to consider moving there before retirement was official – well that could be considered irresponsible.  Crazy talk.

Those of you that already made the move to Mexico are shaking your head ‘Yes!’.  Those of you contemplating it have just been given one more reason to step forward toward your dream.

It takes a lot of courage to embark on such an adventure and Dan admits he couldn’t do it without Holly.  As the story unfolds, you understand the part each of them played to make this happen.  And of course they had no idea what kind of an adventure they were in for, as noted with the gift of hindsight.

You can read all about this incredible adventure in his new book, ‘The Mexico Diaries:  A Sustainable Adventure’.  We’re all about supporting your local stores – the cost of this book is just $300 pesos – so here is a list where you can purchase this book and be reading it by tonight:

For those of you on a Kindle or having the book delivered to the US, you can shop this on Amazon.com.

Interested in reviews?  Check some out here on GoodReads

Catch Dan at a local book signings and/or speaking engagement

His blog, Sustainable Mexico, has dozens of really great articles and photos (remember, Dan has 20 years in as a photographer).  Bookmark this page and be prepared to learn a whole lot you didn’t know about Mexico. 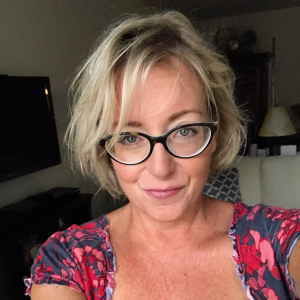 I fell in love with PV on my first trip in 2008 and came back to visit every chance I got. I moved here January 2019 - and I'm experiencing so many things that I want to share. If you feel like you can add to my posts with your own experiences, feel free.
PrevPreviousAn Interview With Fà of La Central Casa Creativa
NextHey, Who’s That Guy Manuel HidalgoNext